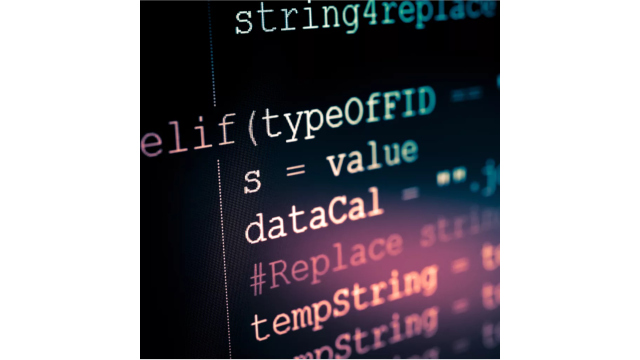 There is an official specification on how you should format your docstrings, called PEP 0257. Many people don’t strictly follow this format and use a format that is supported by documentation generation tools like Doxygen, Epydoc, and Sphinx. Formats include (taken from StackOverflow):

Python docstrings can be written following several formats, as the other posts showed. However, the default Sphinx docstring format was not mentioned and is based on reStructuredText (reST). You can get some information about the main formats in this blog post.

Note that the reST is recommended by the PEP 287.

The following are the main used formats for docstrings.

Historically a _javadoc_ like style was prevalent, so it was taken as a base for Epydoc (with the called Epytext format) to generate documentation.

Nowadays, the probably more common format is the reStructuredText (reST) format that is used by Sphinx to generate documentation. Note: it is used by default in JetBrains PyCharm (type triple quotes after defining a method and hit enter). It is also used by default as the output format in Pyment.

Google has its own format that is often used. It also can be interpreted by Sphinx (i.e., using Napoleon plugin).

Note that Numpy recommends following their own numpydoc based on Google format and usable by Sphinx.

It is possible to use a tool like Pyment to generate docstrings to a Python project not yet documented automatically, or to convert existing docstrings (can be mixing several formats) from a format to the other one.

Note: The examples are taken from the Pyment documentation